The Abortion Conversation Project's deadline for their Seed Support Grant has been extended to November 15th. The grant supports initiatives that help to generate conversations about abortion. Project Voice was a recipient last year, and we can't say enough good things about this organization. 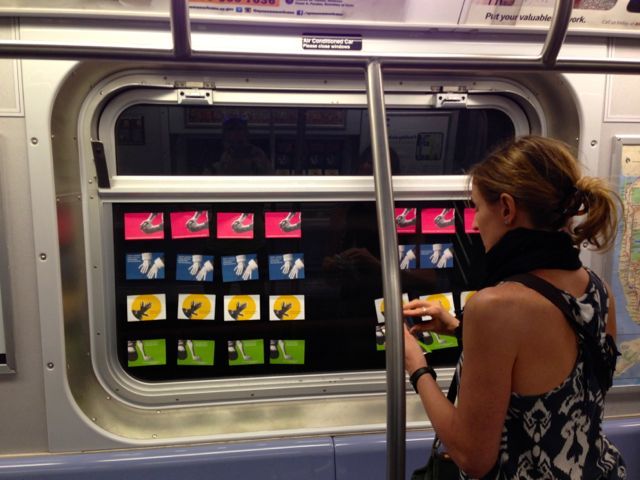 Project Voice is the recipient of a grant from the Abortion Conversation Project! This funding will support Project Voice's upcoming "Everyone Knows Someone" guerilla art campaign that aims to spark unexpected conversations about abortion throughout New York City. The campaign will counter subway advertisements that present women--specifically low-income, minority women-- who have unplanned pregnancies as pitied, alone, and naive.

As an extension of Project Voice's mission, the "Everyone Knows Someone" campaign will, through the proliferation and curation of aesthetic words and images, talk back to these ads and present women who have abortions as diverse, ethical, powerful, and belonging to a large community. Project Voice's campaign hopes to reduce the stigma surrounding abortion while potentially generating conversations about abortion in unexpected ways.

Many thanks to the Abortion Conversation Project for making this project possible, and for funding other wonderful projects working towards the same goal. You can read about them here.